This will be the twenty-fourth ‘Strange Umbrellas’. We’ve presented them all over London in very varied venues and also done a couple in Berlin. Each show consists of short and very contrasting acts, involving music both experimental and more conventional, film and video of all types, short lectures and other stuff.

CRYSTABEL RILEY toured Japan and Europe in the late Naughties in noise trio Maria and the Mirrors, using drums, electronics and make-up. This was the start of her interest in patterns on skins – human and drum.

She was later encouraged – and welcomed – into the Horse Improvised Music Club by Daniel Thompson and Sue Lynch. This instantly consolidated into weekly playing with Sue, who she still collaborates with.

She is currently working on the multi-format duo project @xcrswx with Seymour Wright. This contrasts the LIVE (evolved sounds / patience / relentless) and the ANDROID (cropped media [sounds+visuals] / impatience / InstantPublication).

NAJMA AKHTAR, British born, vocalist, songwriter and actor, has an important place in music history by introducing Jazz to the traditional genre of the Ghazal (Urdu ballad), thereby creating the new musical genre of World Music.

Having been at the forefront of the World Music scene for two decades, Najma has proved to be a successful and versatile artist, renowned for using modern jazz influences with Indian vocals, creating a beautiful fusion of eastern and western styles, pushing the sound barriers by introducing Blues, Rock and other eclectic influences to new and undiscovered frontiers.

This iconic pioneer’s presence on the World Music scene had led to a new wave of inspired Asian artists of Indian descent following in her footsteps.

ART TERRY is a songwriter/musician from Los Angeles. His songs explore sexuality, black politics and religion, through a lyrical fusion of psychedelic folk music and orchestrated funk. A singer and pianist, Art underpins deeply personal lyrics with dense melodic textures. Brought up in the gospel tradition – from which he was ejected for singing wild salacious songs during Sunday service – Art evokes the figure of the robed and commanding preacher in his live performances. Whether playing solo or with his collective of talented musicians, the 10-piece Sex Madness Orchestra, Art’s live performances are theatrical and compelling. Art’s forthcoming album is Sex Madness. He’ll be performing the album live in the UK, Europe and USA in 2019.

Dr MICHAEL MAZIERE is an artist and curator who studied Creative Photography at Nottingham Trent Polytechnic and Film and Television at the Royal College of Art. His practice encompasses the production of artworks, the curation of exhibitions, lecturing and writing about artists’ film and video. Maziere is currently a Reader in Film and Video and before joining the University, he was a Research Fellow at the British Artists’ Film and Video Study Collection at the University of the Arts, London.

LAURA TRAGER (*1987) holds a Bachelor of Arts in Media-Culture from Bauhaus-University in Weimar, Germany, and a Master of Arts in Media Studies from The New School, NYC. With a background in media and cultural theory Laura’s artistic and academic interest is film philosophy. After moving to NYC in Summer 2011, she started working in 16mm and Super 8mm film, as well as in digital video, still photography and sound. Since 2015, Laura is based in Hamburg, Germany.

PIERRE BOUVIER PATRON is a visual artist based in London. He is currently working with different media, such as digital video and film, exploring the boundaries between them and creating moving image works, performances and installations. He has developed many practices and skills in various areas such as experimental film, documentary films, music videos, etc. He studied cinema at the Université Lyon II Lumiere of Lyon. He has been involved in video screenings and video performances, in solo or in collaboration with musicians such as Syd Kemp, Neil’s Children, artist Blanca Regina, and many others. His work has been shown in France, Spain, the United Kingdom, Germany, etc. His latest works include Unpredictable: Conversations with Improvisers, a series of 12 videos about improvisers in the UK. It also includes extensive participation with collectives such as Unpredictable Series, Strange Umbrellas, and a number of festivals including Sonic Waterloo, Art of Improvisers, Alterations Festivals among others.

STEVE BERESFORD has been a central figure in the British and international spontaneous music scenes for over forty years, freely improvising on the piano, electronics and other things with people like Derek Bailey, Evan Parker, Han Bennink, John Zorn and Alterations (with David Toop, Terry Day and Peter Cusack). He has written songs, written for large and small ensembles, and scored short films, feature films, TV shows and commercials.

BLANCA REGINA is an artist, tutor and curator based in London. She is currently involved in creating audiovisual performances, sound works, multimedia installations, photography and book arts. Blanca has lead audiovisual performance art and projection mapping workshops and has curated events internationally. Expanded and Ephemera Audiovisual was her first solo exhibition, presented in México in 2015. In it, she explores the interplay of image, sound and space, digital and analogue media and connects elements of language, identity and archive.

Her recent projects include research with the Immersive Pipeline Project at Goldsmith University London and an artist’s residency at Solar, Tenerife, Canary Islands, Spain.

STEVEN BALL has worked in film, video, sound, and installation since the 1980s. His early practice combined super 8 film and video, and more recently encompasses digital audio-visual media, in exhibition, online and live, audio-visual and spoken-word performance. He also writes, performs, and releases music, both as a solo artist and as a member of The Storm Bugs. In the last few years he has concentrated on writing and recording suites of songs, which have been described by Radio Free Midwich as “…the missing link between reductionist improv and the intimate breathy song cycles of a Robert Wyatt.”

His latest album ‘Bastard Island’ (Linear Obsessional 2019) is a collection of speculative fiction dispatches from spatio-temporally ambiguous elsewheres and elsewhens. For Strange Umbrellas he will perform new and recent songs. 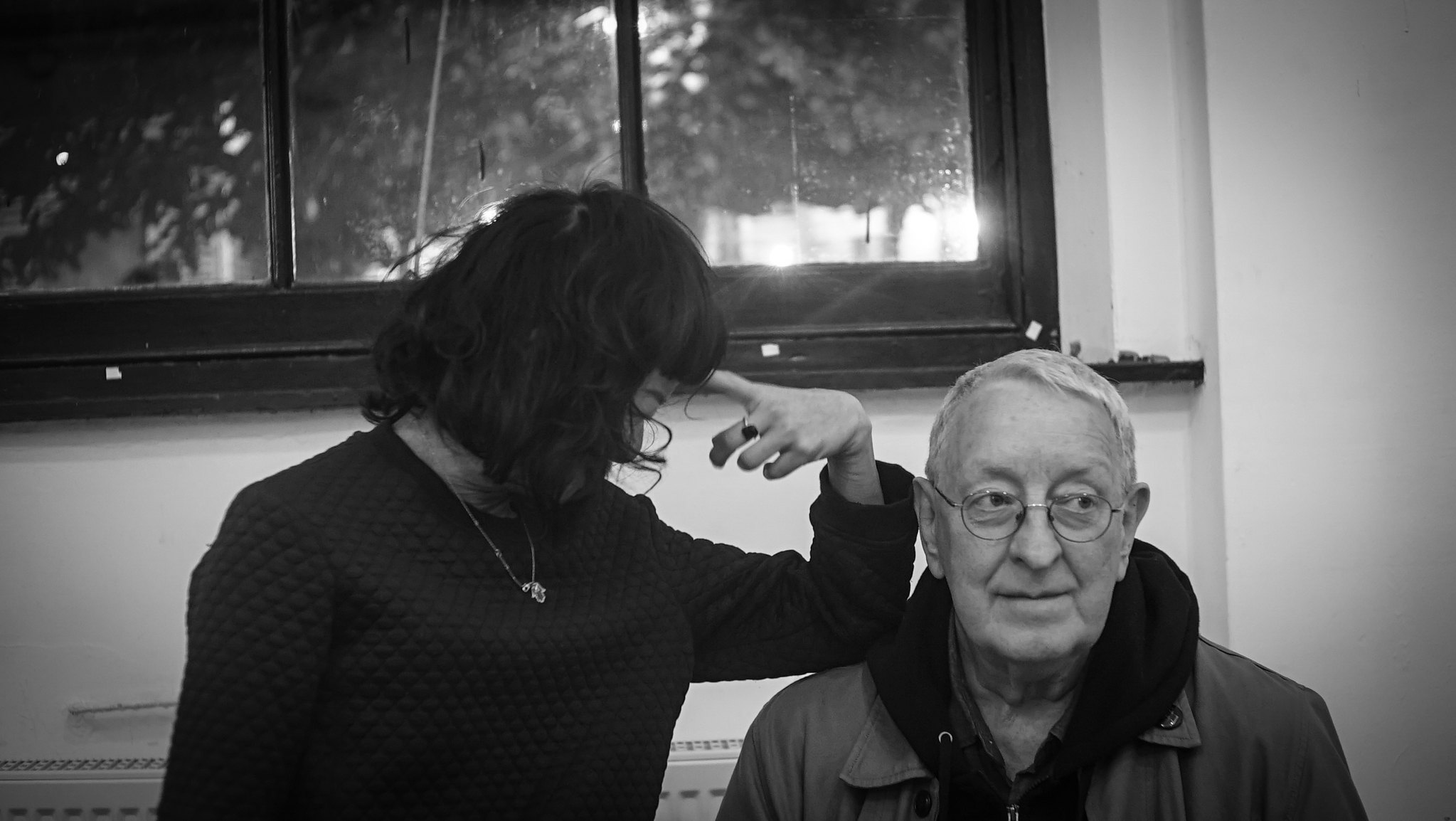